L&A’s Architectural Historian, Diana Welling, recently co-authored the nomination of the Dawes Arboretum Historic District to the National Register of Historic Places. The Dawes Arboretum was established in 1929 by Beman and Bertie Dawes in Licking County, Ohio. The Arboretum is significant under Criterion B and C of the National Register as a well-preserved and interpretive property with a strong historical component to its grounds. Under Criterion B, Beman and Bertie Dawes have a significant contribution to the American Conservation Movement of the early 20th century. The Dawes Arboretum is also significant under Criterion C for its Naturalistic style landscape and architectural design. The nomination includes 370 acres of the Arboretum with fourteen contributing landscape and architectural resources. The nomination was presented to the Ohio Historic Site Preservation Advisory Board on April 1, 2016 and was unanimously approved. The nomination will go to the National Park Service for its final acceptance into the National Register of Historic Places in the Summer of 2016. 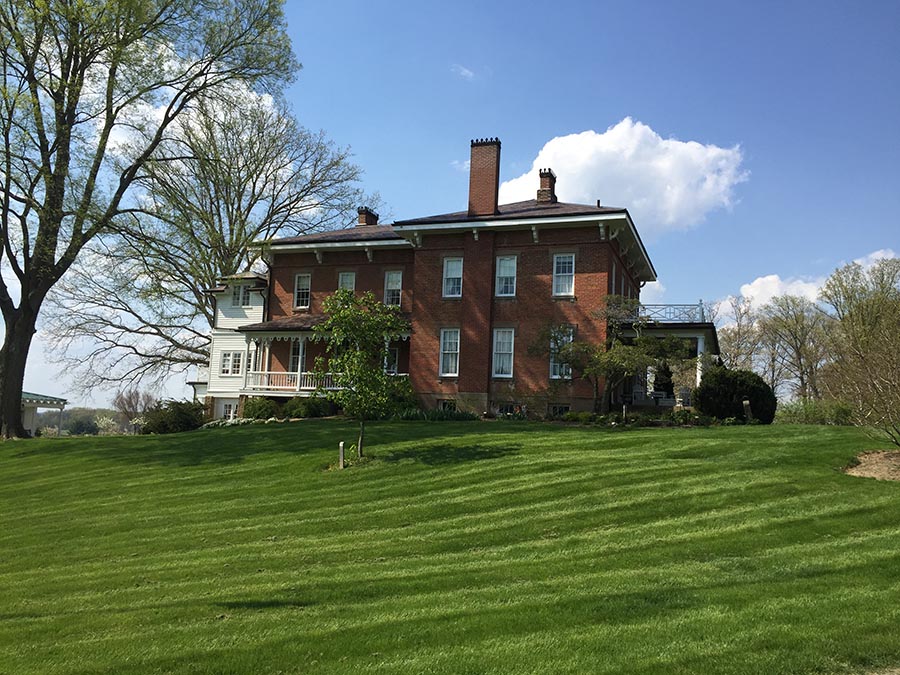